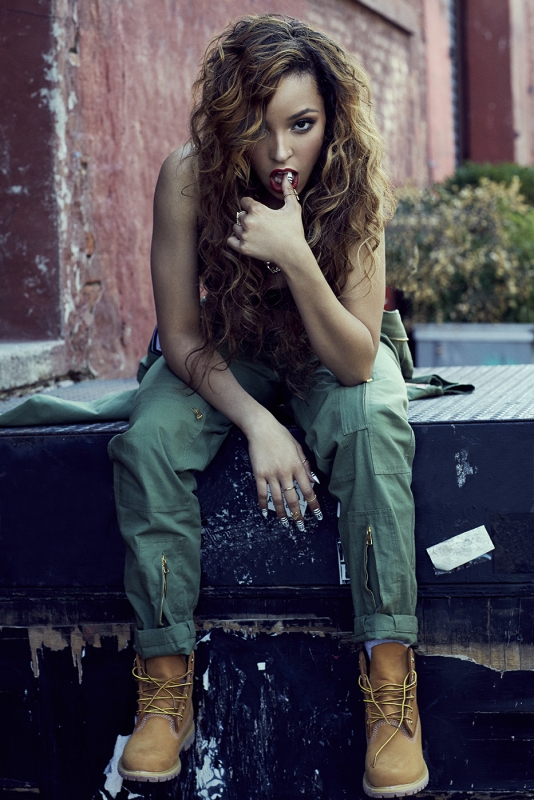 The stunning 21-year old rising star brings a distinct and dynamic vision of R&B punctuated by hip-hop attitude, pop flavor, rock swagger and electronica spark. This unique blend of genres can be traced back to her childhood in Los Angeles and her father’s Shona Heritage from Zimbabwe. Tinashe released her debut studio album, Aquarius, with her recent single, “2 On” featuring ScHoolboy Q and produced by DJ Mustard, further solidifying her presence. In addition to her music career, Tinashe has had TV and film roles in The Polar Express with Tom Hanks and a recurring spot on Two and a Half Men. She is currently on tour with Guam Live headliner Nick Jonas and also teamed up with him for a remix of his chart topping single, “Jealous”.

“Tinashe is a welcome addition to our lineup for Guam Live,” said GVB General Manager Nathan Denight. “With a variety of local and international acts expected to perform live in paradise, there’s something for everyone. This GVB signature event will no doubt draw thousands and help stimulate our local economy. We encourage everyone to come out and share some of that Guam Love at the music festival this June.”

Tickets have officially gone on sale at www.guam-live.com and at all 76/Circle K locations. The two-day GVB signature event will feature pop, rock, reggae, hip-hop and island music performed by international artists from all across the globe. The Guam Live festival grounds will include Chamorro Village, Paseo Park and surrounding areas. The event is expected to draw thousands of visitors to our region, boost the local economy and help with revitalization efforts in Guam’s capital city of Hågatña.