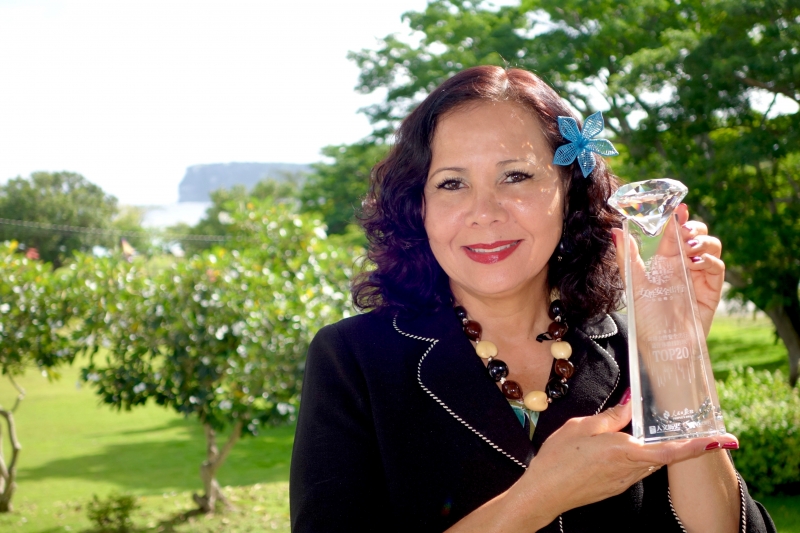 (Beijing, China) The Guam Visitors Bureau (GVB) has announced that Guam was recently selected as one of the world’s top safety destinations in 2018 for female travelers.

The ranking was done through reviewing, scoring and voting from both experts and the public by the People’s Daily newspaper of China. Guam ranked fifth out of the top 20 global destinations, among others that included Sri Lanka, Japan, Dubai, and Portugal. Guam was also the top-ranked U.S. destination listed, beating out Hawaii and California, which were ranked in the top 10.

“We are very proud that Guam was selected in China as one of the top five safe destinations for women travelers,” said GVB President and CEO Nathan Denight. “The safety of our local residents and visitors continues to be paramount. That’s why GVB has dedicated much of its resources, developed partnerships and invested in initiatives to keep the public safe. The success of the Visitor Safety Officer program, teaming up with the private sector to donate thousands of dollars in equipment to the Guam Police Department and fixing streetlights to provide adequate lighting in Tumon are just some of the ways tourism works for the island.”

An awards ceremony for the top 20 global destinations was held in Beijing, China last month in June. It was organized by the National Humanity History magazine, Baidai Trip of the People’s Daily and the Chinese Feminine Culture Research Center of the Capital Normal University. GVB accepted the award for Guam.

“It is an honor to be recognized among the top destinations for Guam’s safety efforts,” said Pilar Laguaña, GVB Director of Global Marketing. “It reassures our traveling community that we ready to help our residents and visitors who are in need and our tourism industry has well-developed management systems that are built to ensure safety.”