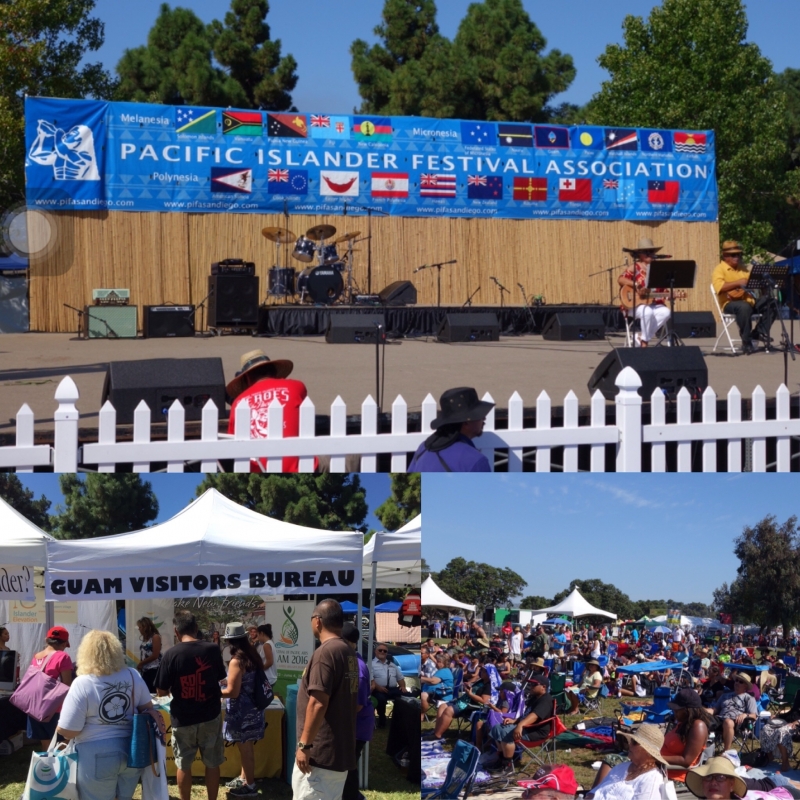 (San Diego, CA) In an effort to attract Pacific Islanders in the U.S. mainland to visit Guam in 2016, the Guam Visitors Bureau (GVB) was a first time exhibitor at the 21st Annual Pacific Islander Festival Association (PIFA). The event was recently held on September 26-27 in San Diego, California.

“GVB took the opportunity of reaching out to PIFA’s large audience of Chamorros and Pacific Islanders living in the states to introduce the Visit Guam 2016 year with our colossal menu of Guam signature events and activities,” said Pilar Laguana, GVB Marketing Manager. “The 12th Festival of Pacific Arts (FESTPAC), scheduled from May 22 to June 4, 2016, was the focal attraction in promoting Guam.”

United Airlines also announced at PIFA that it will offer special rates for travel from any destination (excluding Japan) to Guam for FESTPAC. For more information, contact United or log on to www.united.com.

PIFA attracted over 100,000 visitors from around the country. The weekend festival in San Diego presented the sights, sounds and tastes of the Pacific Islands with a total of 62 craft vendors, 21 food vendors and 22 information vendors that participated.