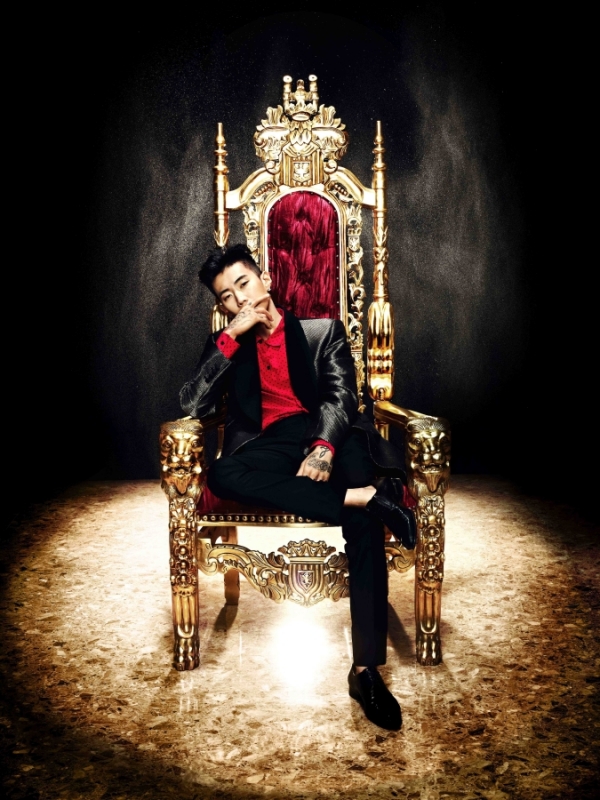 Jay Park rose to fame as the leader of the South Korean boy band 2PM, formed by record label JYP Entertainment in 2008. The award-winning Korean-American singer, songwriter and dancer is also a member of the Seattle-based b-boy crew, Art of Movement (AOM). In 2010, Park uploaded a cover video of B.o.B’s hit “Nothin’ on You” to YouTube, which went viral and was viewed over 2 million times in less than 24 hours. It led to the release of his first EP, Count on Me, in July 2010. Additionally, Park’s first album in 2011, Take a Deeper Look, went multi-platinum in South Korea. He also was the only solo artist to win “Record of the Year” at the 2011 Golden Disk Awards, popularly referred to as the Korean Grammy Awards. He has appeared on television and film, also becoming a permanent cast member of Saturday Night Live Korea in early 2013.

“Jay Park is a well-known artist throughout Asia and the United States,” said GVB General Manager Nathan Denight. “The addition of this talented multi-platinum artist to Guam Live’s impressive line-up will give another incentive for visitors and local residents to come together in paradise and enjoy the music selection of this highly anticipated GVB signature event.”

Jay Park now joins the current line-up of performers, which includes Nick Jonas, Far East Movement, Tinashe, and Japan’s “w-inds.” and HOME MADE KAZOKU. The final line-up and schedule of performances for the 2015 Guam Live International Music Festival will be announced soon.