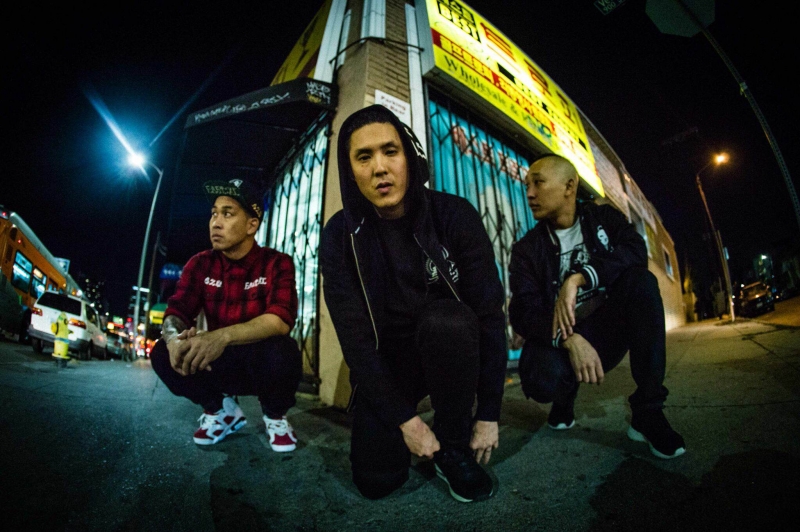 Far East Movement recently released their Ktown Riot EP and accompanying mini documentary series. They also performed at the sold-out Spam N Eggs Music Festival in April. The group drew inspiration from their Los Angeles hometown for these projects as a way to pay homage to the Korea town community and culture.

“We’re thrilled to have Far East Movement as part of our all-star line-up of performers for Guam Live,” said GVB General Manager Nathan Denight. “FM will definitely bring high energy levels that will appeal to all music lovers at the Paseo Stadium. It’ll be another reason for their international fan base to visit our island and for our local community to experience a world-class act. We continue to encourage everyone to get their festival passes and support this great GVB signature event.”