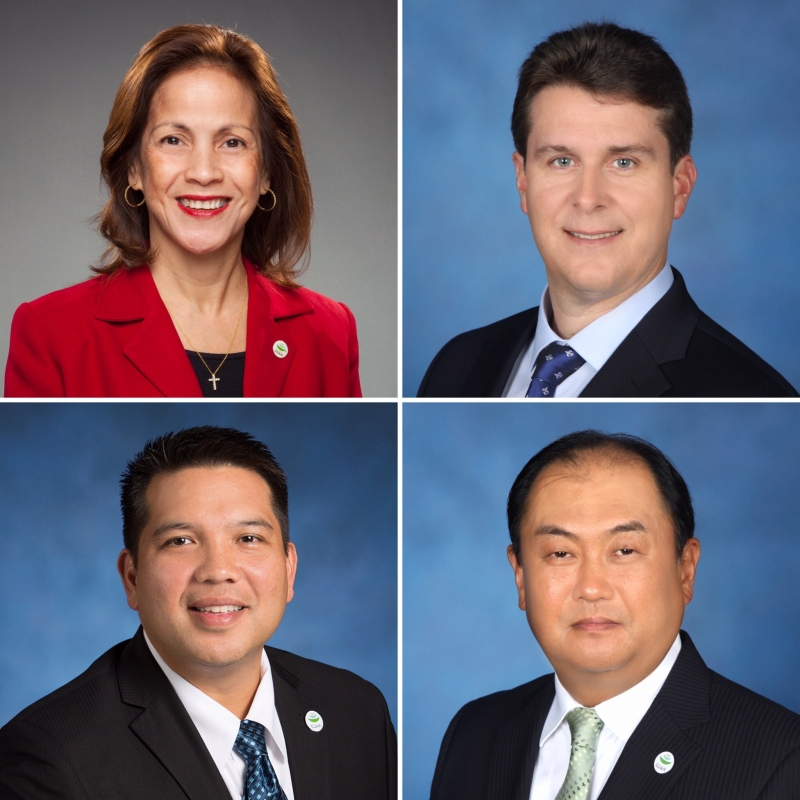 (Tumon, Guam) The Guam Visitors Bureau (GVB) has announced its membership has elected four members to serve in the GVB Board of Directors. The election meeting was held at the Sheraton Laguna Guam Resort.

“We look forward to working with our newly elected board to continue making Guam a better place to live, work and visit,” said GVB President and CEO Nathan Denight. “The voices of our members have been heard and we value their input as we take tourism to greater heights.”