Suh was taking a tour around the island with her family on Sunday and left her purse at the Inalåhan Pool. The black purse was discovered by Inalåhan Mayor’s Office volunteer worker Jimmy Meno, who reached out to Inalåhan resident Steven Paulino to turn in the lost belongings to Mayor Chargualaf yesterday night. The purse had contained Suh’s IDs, cell phone, and $2,000 in cash.

“I was very motivated to get Mrs. Suh’s belongings immediately back to her because that’s the mentality of our people, especially the folks from the southern part of the island. We understand and make sure tourism is embraced. It’s our number one industry! By this gesture, we hope that this resonated in the Korean community that we are a good destination to come and visit,” said Mayor Chargualaf.

“I thank Jimmy Meno and Steven Paulino for their efforts to recover the purse and hand it over to Mayor Chargualaf to safely deliver it to Mrs. Suh. This is a great example of how Guam is safe and welcoming to our visitors, which Mayor Chargualaf has taken to new levels with his outstanding leadership. Thank you to the PIC team for also reassuring Mrs. Suh and her visiting family. We hope they enjoy the rest of their stay on our beautiful island and share the good news when they get back home to Seoul,” said GVB President & CEO Gutierrez.

Suh is a repeat visitor to the island and has been to Guam three times. She said she comes back to the island because of Guam’s beauty, weather, and ocean. Suh traveled to Guam with her mother Rang Jang Suh, husband Jongho Kim, and daughters Hannah and Jitae. Today is also her husband’s birthday. They are scheduled to return to Korea by Wednesday after being on the island for over a week. 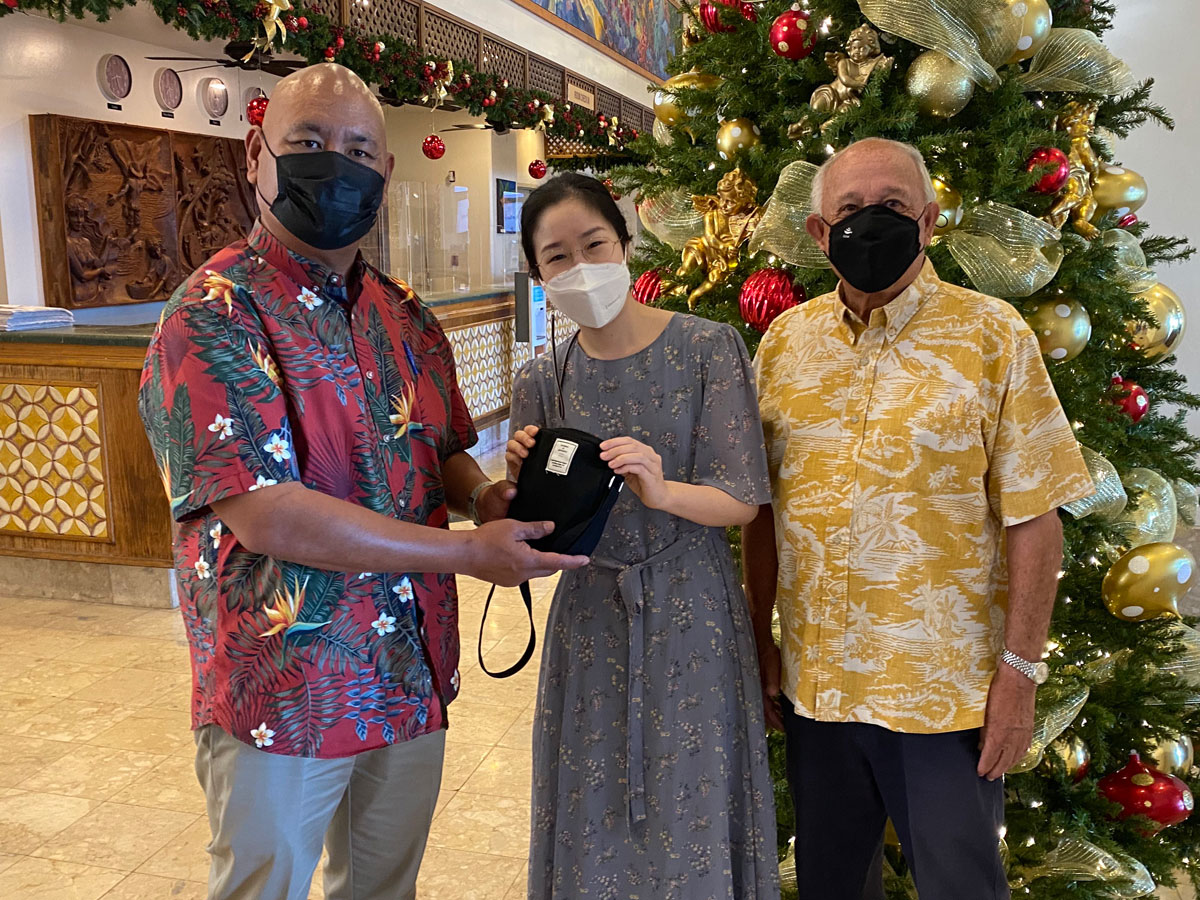 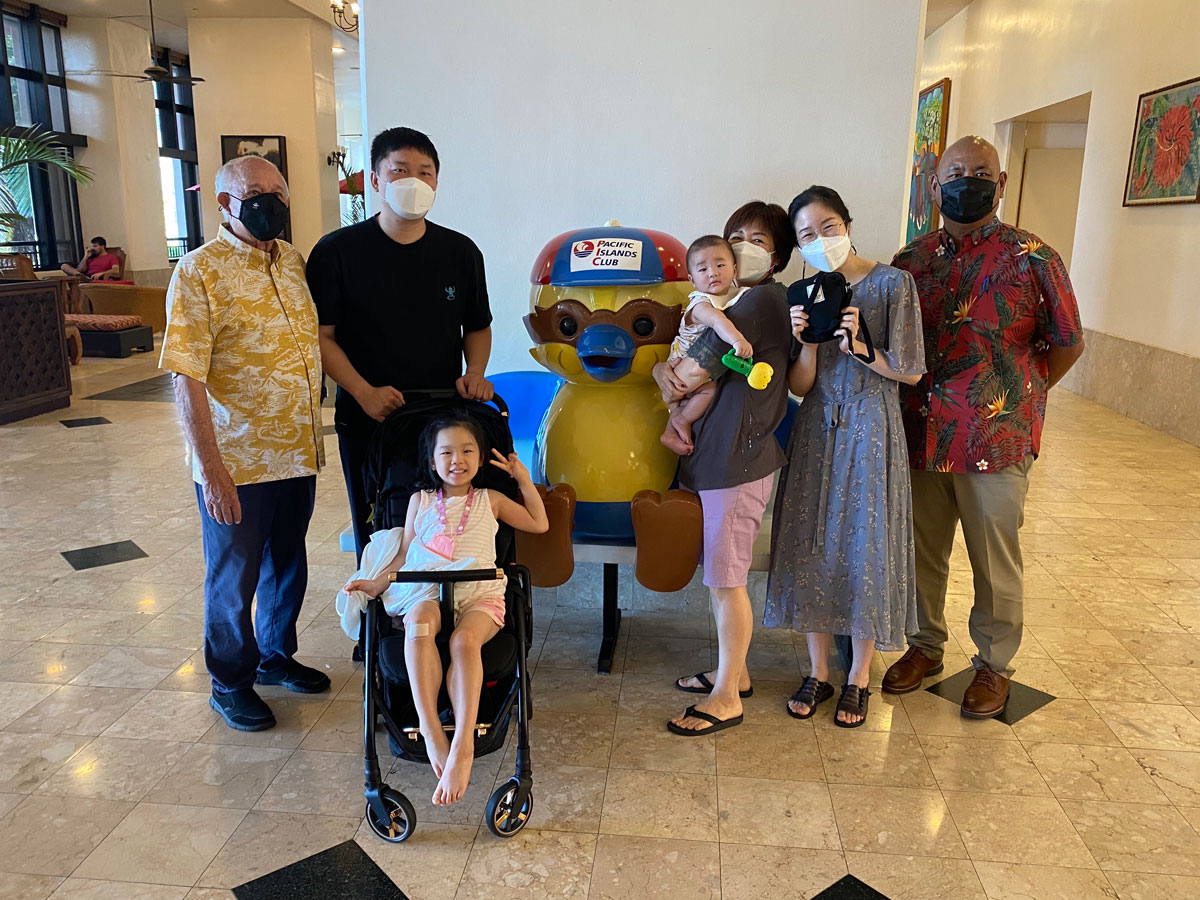