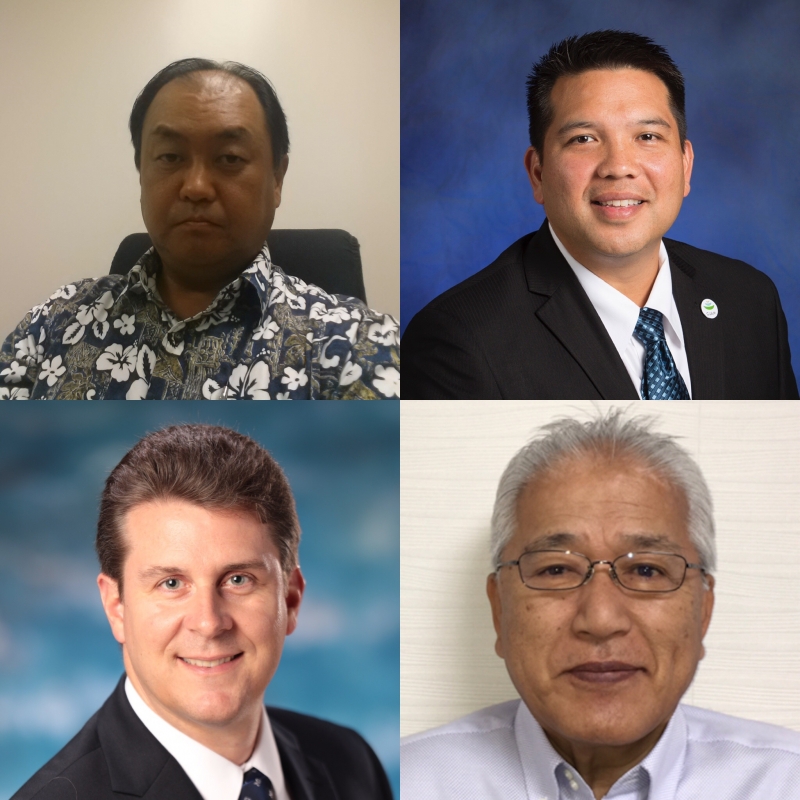 (Tumon, Guam) The Guam Visitors Bureau (GVB) announced today that its membership has elected four new members to serve in the GVB Board of Directors.

“The Bureau is excited to work with our newly elected board members to help shape the vision of Guam as a world class destination of choice and continue the momentum in transforming our tourism industry to better the lives of everyone who calls our island home,” said GVB President and CEO Nathan Denight. “We value the feedback of our GVB membership and feel their voices will be best represented with who they elected to serve our island.”

The board election meeting was held last week Tuesday, January 3, 2017 at the Sheraton Laguna Guam Resort.