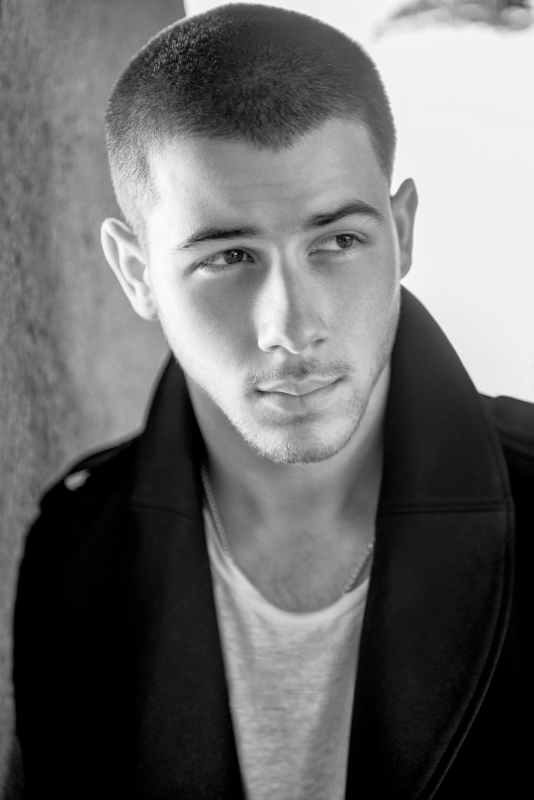 (Tumon, Guam) The Guam Visitors Bureau (GVB) is pleased to announce multi-talented artist Nick Jonas will be a co-headliner for the 2nd Annual Guam Live International Music Festival slated for June 5-6, 2015 at Paseo Stadium in Hagatña.

Nick Jonas rose to fame as part of the Grammy nominated Jonas Brothers. The 22 year old former Disney star is stepping out on his own with his recently released self-titled album, NICK JONAS, with his singles, “Chains” and “Jealous” topping the music charts and airwaves. Jonas also recently played an MMA prize fighter for the television show Kingdom.

“We’re excited to welcome Nick Jonas to Guam as a headliner for GVB’s second annual Guam Live International Music Festival,” said GVB General Manager Nathan Denight. “GVB created this signature music event to benefit our local community and take tourism to greater heights. Music unites people from all walks of life and what better way to do it than on our island paradise. We encourage everyone to stay tuned as we continue to announce the line-up for all international and local acts to be featured at Guam Live.”

Tickets have officially gone on sale at www.guam-live.com and at all 76/Circle K Locations. The two-day GVB signature event will feature pop, rock, reggae, hip-hop and island music performed by international artists from all across the globe. The Guam Live festival grounds will include Chamorro Village, Paseo Park and surrounding areas. The event is expected to draw thousands of visitors to our region, boost the local economy and help with revitalization efforts in Guam’s capital city of Hågatña.

The additional headliners for the 2015 Guam Live International Music Festival will be announced soon. Last year, top-rated acts from all over the world performed at Paseo Stadium, such as Sublime with Rome, Matisyahu, Steel Pulse, and Guam’s own Pia Mia. Talent from Guam’s major visitor source markets also took the Guam Live stage including Japan’s Home Made Kazoku and Izah Blue, Korea’s Brown Eyed Girls and NU’EST, and Taiwan’s Popu Lady.